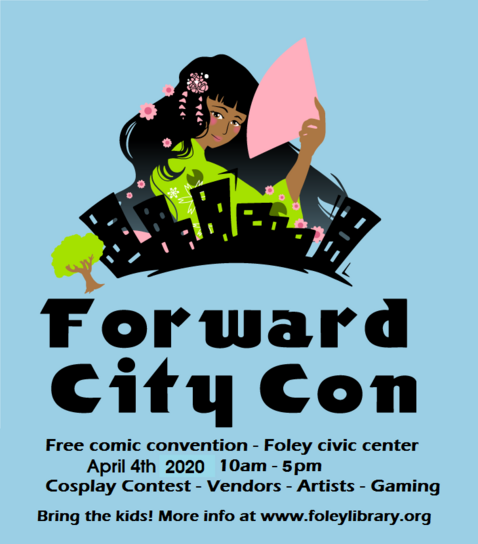 Just some of the stuff we buy and sell at

Laptops with windows 7 or newer

Play station 3 and xbox360 guitars (ps3 guitars must have dongles)

Dungeons and dragons and other role playing books

Acoustical and other musical instruments

Xbox one games and consoles

Wii U games and consoles

We have video games retro to current all consoles. Browse our large selection of DVDs and Blu-rays. Big savings on electronics.

Here for your entertainment

We pay cash for many items

Action game and movie where fun is included

Don't forget, Forward con is just around the corner.

Action Game and Movie 59 & 98 in Foley from coaxpro on Vimeo.

Thank you for contacting us! If needed, you will hear back within 48-72 hours.
Return policy

Friday and Saturday 11AM - 8PM

​Saw something in our store, and want it shipped to you?  Click here to send us your email and describe the item, so we can invoice you.

Just across the street from the Book Exchange