We pay cash for many items

Action Game and Movie 59 & 98 in Foley from coaxpro on Vimeo.

We have video games retro to current all consoles (when in stock). Browse our large selection of DVDs and Blu-rays.

Here for your entertainment

Thank you for contacting us! If needed, you will hear back within 48-72 hours.

Just across the street from the Book Exchange

Action game and movie where fun is included

Just some of the stuff we buy and sell at

Laptops with windows 7 or newer

Play station 3 and xbox360 guitars (ps3 guitars must have dongles)

Dungeons and dragons and other role playing books

Acoustical and other musical instruments

Xbox one games and consoles

Wii U games and consoles

Friday and Saturday 11AM - 8PM 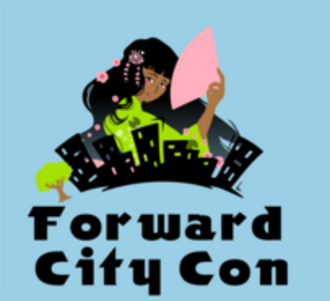